A car game, for you to play at home and online. 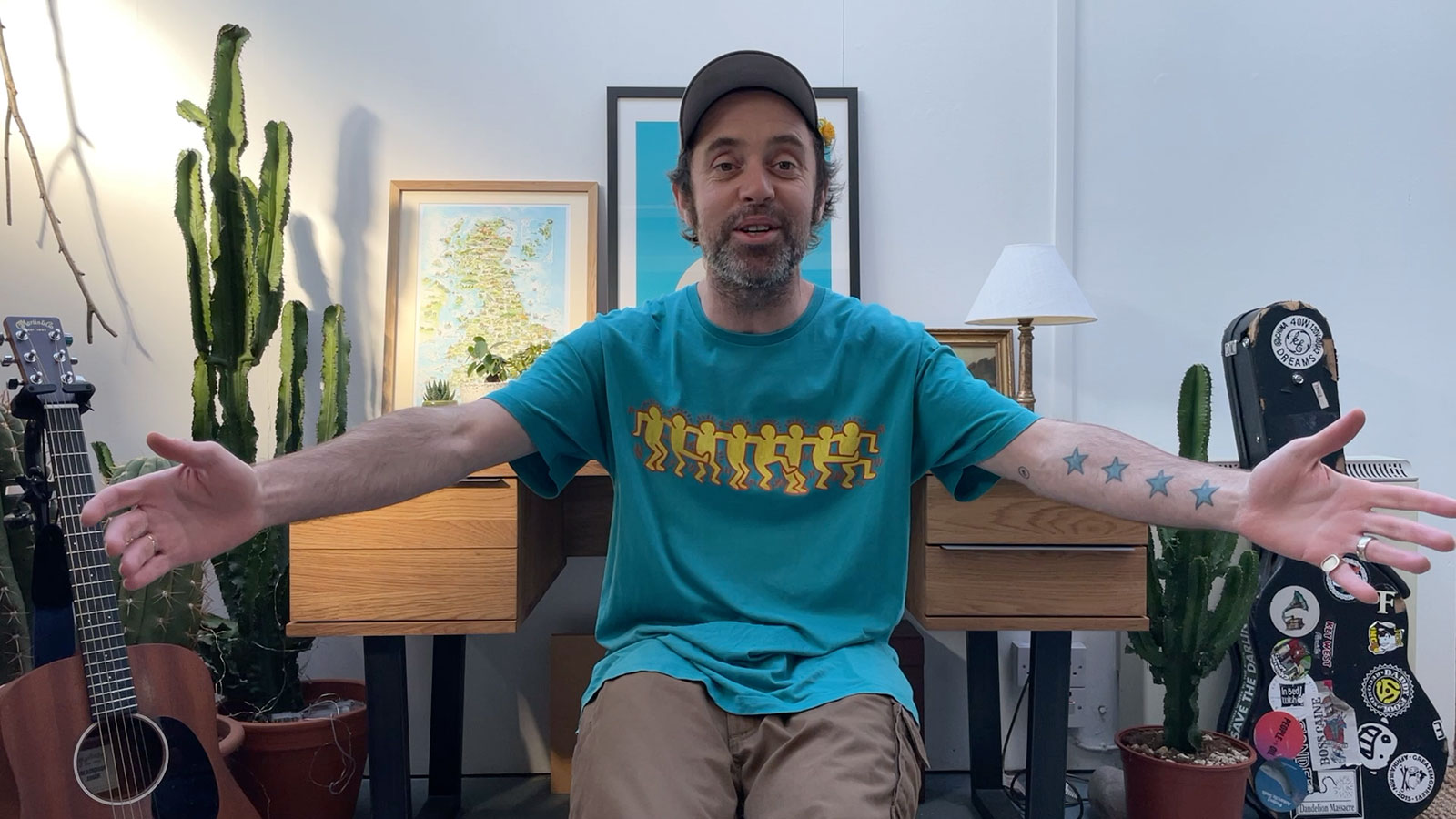 The game starts with the driver or the person who set up the zoom call. They are player 1.

Player 1 must choose a band or musical act that they Love that begins with the letter A.

Once they have said their choice out loud, it moves to player 2 in a clockwise direction.

Player 2 must also come up with a band or musical act that begins with the letter A. Ideally one that they think is better than player 1‘s choice.

Once they have said the band name out loud, it turns to player 3.
Player 3 is now the Judge, and it’s up to them to decide which band is better.

They can either: Make a call straight away and award one point to the player who has chosen the best band (in The Judge’s opinion), or they can say JUSTIFY.

If they call JUSTIFY, it goes back to player one, who then has to explain to The Judge why they think their band is the best band, however they see fit. Once they’ve said their piece, Player 2 then has their chance to convince The Judge. Once The Judge has heard both justifications, they then make a judgement and award the point to the band they think are the best. Unless someone uses a BUZZER.

Once the point has been awarded, the game moves along in a clockwise motion and travels through the alphabet. So it now starts with Player 2, who has the letter B. They choose their band and say the name out loud, then Player 3 also chooses someone from the letter B and now Player 1 is the Judge.

(this is based on three people playing, if more people are playing, it moves in the same direction, but you miss a turn until it circles back to you. If it’s not your go, you can still use a BUZZER)

You circle through the alphabet until you get to Z. Then you total up the points and the person with the most points wins.

Each player has just 2 buzzers to use throughout the game. You can only use a buzzer if you’re the Judge (3 person game), or it’s not your go (4 +). Once both players have said their band name out loud and before the judge has made a call or asked for justification, you shout BUZZER. You then get to choose a band of the current letter. In order to win the point, everyone playing the quiz must unanimously agree that your band is better, without any kind of justification.

What you need to play:

3 or more people
A pen and paper
An opinion

The Judge is always right. If you disagree with The Judge, tough luck, you’ll get your chance to be The Judge soon enough, and when you do, you’ll be right. If any petty arguments arise (and they will), it’s down to whoever is The Judge at that time to make a call. Whatever they say goes.

Don’t say any band names out loud for the entirety of the game. If you do, you get deducted one point. Whether it’s your go, whether you’re The Judge, whatever. No band names are to be said out loud unless it’s your go and you’ve made
your decision. Even if the letter has already passed, if you mention a band, you lose a point.

THE is invisible, so The Beatles would be classed as a B. And performers go by the first letter of the first name, so Bob Dylan, would also be a B. (You can no longer use either The Beatles or Bob Dylan in your game, as I’ve had to use them as an example, but fear not, loads of great B’s out there).

Take as long as it takes. You can’t pass, skip a go or any of that nonsense. Everyone has to wait until you’ve chosen, or the game can’t continue.

Don’t cheat. I’d like to think this goes without saying.
Because, what’s the point? Don’t look up bands on your phone or scan through your Spotify library, you’re playing this for fun, cheating will take all the fun out of it, and even if you win, you’ll still be a loser. 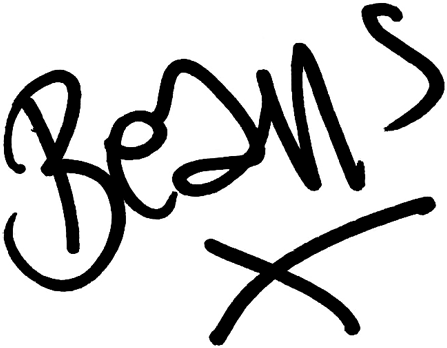